Is the Gig Economy the Future of Work? 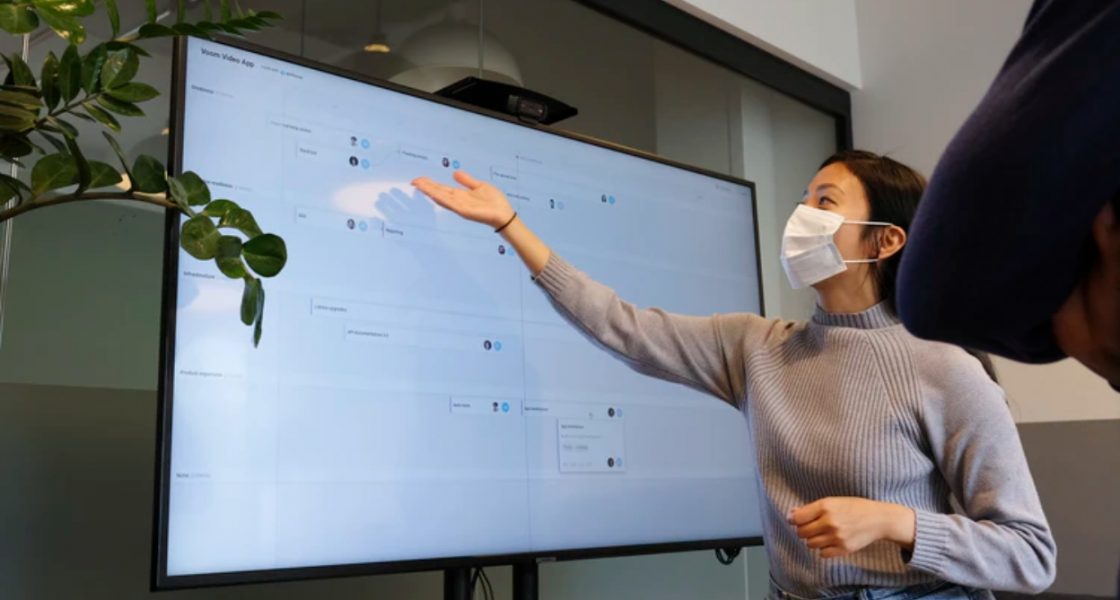 By the end of 2019, Forbes predicted the gig economy to be the accelerator for many changes in how we work today, but that was before COVID-19 was known to the public worldwide. It was also months before it officially became a pandemic, and the world shut down for months.

While the length of lockdowns and quarantine measures differ across nations, there are many common threads of how this pandemic has affected businesses on a global scale. As many industries were severely affected, the gig economy suffered as well.

A Snapshot of the Gig Economy Today

Depending on the niche, many freelancers or contract workers experienced either a distancing bonus or a downscaling loss, as described by Fabian Stephany, Michael Dunn, Steven Sawyer, and Vili Lehdonvirta.  Some experienced continued success either in stability or soaring increase, despite the virus’s threat.

At Future Brands, for instance, one of the accomplishments we take pride in is how we were able to maintain employee productivity and stability while navigating through the new normal.

The tremendous transition has brought about significant changes in contract work and the global workplace as a whole. These are some of the changes that the world has adapted to since the pandemic began.

In efforts to protect both management and staff, businesses, whether tech or non-tech, have moved at least a portion of their processes into the cloud, adopting different tools to collaborate online from the safety of their homes.

After adjusting to the new conditions, some companies have decided that a percentage of their employees won’t be required to come into the physical office, even when things return to “normal.“ Slack, the proprietary business communication platform, is planning to keep the work-from-home arrangement indefinitely.

In an interview with Bloomberg, Slack CEO Stewart Butterfield said, “I don’t know if it’s impossible, but it’s going to be very, very hard to walk back.

If you go down this path and 20% of your employees are remote, and 50% of them adjusted the way they work and where they live to work in an environment where they’re in the office a day or two a week and then at home the rest, unwinding that is a little bit hard to imagine.“

The shift to working from home brings the workforce closer to many cloud-based services contractors’ freelance setup. It may be the door that opens many once office-based workers to embrace the gig economy’s flexible life.

2.Rise in Demand for Delivery

People have come to rely on online buying and ordering by phone to eat restaurant-quality food and secure needed items. In some places, this even includes groceries. It’s a convenient and practical solution to reduce contact with other people and the risk of illness. The unprecedented change has caused a spike in demand, requiring an increase in these companies’ labor force.

In the UK, delivery services company, Hermes, announced in July that they’d be hiring 10,500 freelance workers and 1,500 full-time employees to add to their network of already 15,000 self-employed couriers. They were already averaging 35 million packages a year before COVID-19. In the US, the industry earned $5.5 billion in revenue from April to September.

It seems freelancers in this niche of the gig economy can expect stability for the pandemic duration, whether the surge will be sustainable after the pandemic remains to be seen. Businesses should be ready with a plan to pivot their workforce should the situation come to be a bubble popping.

With declining revenue, some businesses resorted to downscaling loss, which meant to cut costs on non-essential services, hitting contract work hard. The worst-hit services in the gig economy were the creative, sales, and marketing, while the tech was unaffected.

In the study done by Fabian Stephany and his fellow researchers, the US took the deepest dive compared to South Korea and Germany, beginning in early March.

This went on until the second half of April when overall demand began shooting back up, but the worst-hit contractors started to recover more slowly. However, laying off workers and the closure of some businesses have pushed many unemployed into the gig economy to find an alternative means of earning.

While we, at Future Brands, have also been struck by the negative impacts of the pandemic, our team continued to commit to our core value of being diligent, and our collective efforts enabled us to recover and stand again.

Despite the great dip in demand for contract work that came about in the early months of quarantine, a significant number of employees found themselves shifting from a full-time position to contract work out of necessity because of layoffs.

Two things make full-time more attractive over gigs to some, namely job security and benefits, both taken swiftly and unexpectedly in the wake of the pandemic. As a result, many in the workforce now see working full-time as more vulnerable in times of crisis than working freelance than initially believed.

Employees at Future Brands are granted both opportunities to secure a full-time job with benefits while working remotely.

Also, the flexibility many employees now enjoy in remote work pushes companies to provide benefits that would compete with the lifestyle of freelancing. In these criteria, self-employed work has become the benchmark.

Has the gig economy become a significant force in changing the global workspace? Yes, but not in the way we expected it to be. A better way of putting it is, a great world calamity has pushed the gig economy to the forefront and forced everyone else around it to change with it.

Just how much of this “new normal“ would stick after the pandemic is the better question.

Join our newsletter for the latest news and updates!